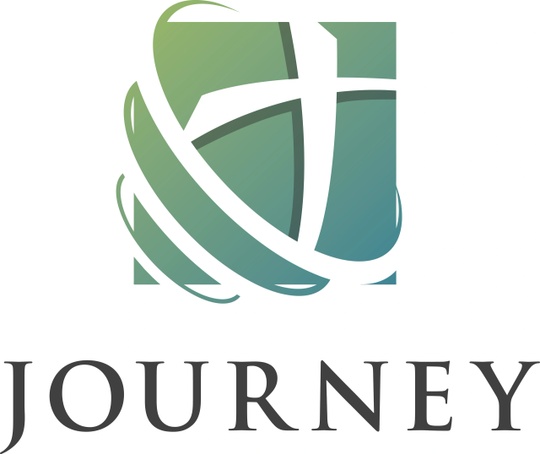 For the past few years prison reform has been a recurring bipartisan political topic, and it’s no secret that Alabama’s prison system has been under intense scrutiny throughout this period. In fact, the Federal Government threatened to sue the state over the poor living conditions in its prisons due to overcrowding and safety concerns. It was beyond clear that changes had to be made, and in 2019 Alabama Governor Kay Ivey began to take action to reform both the prisons and the Pardon and Parole process.

In 2019 there were approximately 22,000 inmates in Alabama’s prisons. Of those inmates, 95% will someday be released. When a man is released from prison he is given clothes, a bus ticket to the area where he was convicted, and a check that averages $14.05. All too often these men are left on their own to figure out how to get back on their feet. Outside of prison they frequently find themselves navigating financial problems, family problems, and being devalued by society, among other things. Even those with the best intentions of living a reformed life can find it very difficult when it feels like free world is against them, and statistics suggest that many of these men will reenter the system unless there is some type of intervention.

Aside from the additional crimes committed by the individual, their incarceration has lasting consequences on their families. Children with an incarcerated parent are often forgotten victims. These children are more likely to be raised in poverty, they are less likely to find many opportunities as they age, and they are therefore more likely to commit crimes themselves. In fact, statistics show that without intervention 70% of those children will one day end up in prison themselves. As they grow to have families and children of their own, the cycle continues. In order to break the chain, someone has to intervene to show these men and their families another path, a better path.

That’s where we come in. Journey believes accountability, encouragement, support, and training are all powerful means to help these men become productive citizens and better family leaders. We seek to accomplish this through a 24/7/365 program where they are exposed to The Gospel of Jesus Christ with Biblical life direction to equip them to live in the free world. These men will begin with a place to live and work, and they will pay their own way through the program. Their goal will be understanding how to live productively by the time they graduate. We consider our program to be a time for these men to get back on their feet while also charting a path that minimizes the possibility of returning to prison.

Our prayer, and we do pray for each man and his family by name on a regular basis, is that upon completion of the program these men will be better equipped to glorify God daily, remain out of prison, be mentors to their families, and be productive members of society. We believe we’ve been successful in helping a man when he becomes a man of faith who blesses his family, friends, and community. Though some may fail to change, it is our intent to share the Word of Christ with men who will listen and provide them with a path to a better life. It is through this journey to change that we hope to help these men break the cycle and choose a path that walks with Jesus.

Despite the bleak situation of our state's prison system, the Bible teaches hope. Consider an uplifting message about redemption from our director!